It’s time for a new ROI measurement. If digital manufacturing technology changes the way you produce goods -- allowing you to leapfrog previous productivity metrics -- then your return on investment (ROI) needs to be measured differently, as well. A report from the Manufacturers Alliance for Productivity and Innovation (MAPI) suggests that new ROI metrics are needed for companies doing cost–benefit analysis on the purchase and implementation of advanced automation technologies. 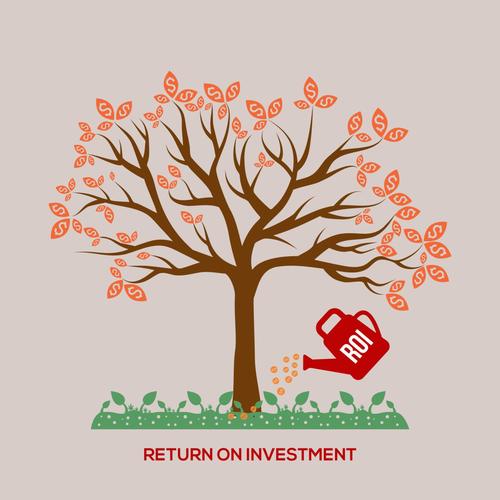 MAPI’s study suggests that, unlike with capital investments, the purchase and implementation of new technologies involves a larger and more complex set of decision factors beyond traditional ROI metrics. “We looked at companies that were having to make decisions on technologies that were new to them and maybe new to the world,” Cliff Waldman, director of economic studies at MAPI, told Design News . “You can’t use the same decision parameters as you would for other capital investments. The new technology investment is different.”

Traditional capital investment analysis and related ROI metrics fall short when evaluating investments in rapidly advancing new technologies. The MAPI report asserts that an alternative decision framework is needed to capture the expanded benefits, costs, and likely productivity gains associated with new technology investments. “It’s a paradigm change. You’re not just adding a machine because the market is getting strong and you have to produce more,” said Waldman. “New technology has to be viewed differently. This is a paradigm change where you look at markets and competition. It’s more risky but it may have a higher return.”

One of the factors that’s new to ROI is the notion of keeping up with the Joneses. Not deploying advanced technology could put a manufacturer behind its competition. That’s a new metric in ROI. “Sometimes you deploy new automation technology because you see a fundamental change in the market. Those can be competitive pressures,” said Waldman. “You don’t want to be left out in the cold if robots can do it better and cheaper. If your competitors are doing it, you better do it or you’ll fall behind.”

New ROI metrics have to be developed to take into account potentially radical changes in the way goods are produced, tracked, and delivered. “For a lot of these new technology, it’s not incremental. The new technology results in a different way to produce products. It can become a different supply change,” said Waldman. “When you make a decision to adopt new technology, you may change the nature of your production. That’s different from equipment purchases that just expand your capacity to produce.”

The result of the new technology may not deliver a measurable advance over previous production. It may open a new market or prevent the company from losing an existing market. Those consideration require new ROI calculations. “If advances in technology are no longer incremental, then those investments cannot be assessed from the point of view of incremental advances,”

Now you can earn IEEE Professional Development Hours by attending CEC courses.
More Info »
Next Class: Coming Soon
Coming Soon
Please bear with us as we put together a new semester of classes for you.
Presented By:
Digi-Key Electronics
END_OF_DOCUMENT_TOKEN_TO_BE_REPLACED

Your direct link to advanced design and manufacturing products and suppliers
Search for products & manufacturers:
Next Class: Coming Soon
END_OF_DOCUMENT_TOKEN_TO_BE_REPLACED

Please wait a moment while we find a poll.
END_OF_DOCUMENT_TOKEN_TO_BE_REPLACED